What is kinesio taping?

The Kinesio Taping Method is designed to facilitate the body’s natural healing process while allowing support and stability to muscles and joints without restricting the body’s range of motion. It is used to successfully treat a variety of orthopedic, neuromuscular, neurological and medical conditions.

In the mid-1970s, Dr. Kenzo Kase was already a well-known Japanese practitioner licensed in chiropractic and acupuncture. He developed the tape, which has a texture and elasticity very close to living human skin, in response to limitations he encountered working with rigid sports taping methods on his own patients.

Dr. Kase was experienced with both Japanese and US norms for patient treatment. He began to have questions about the limitations of the Western medical mindset. He heard of a cryotherapy treatment for arthritis that utilized tape to adjust joint distortion. In Western medicine the presumption had been that once a joint is in a certain shape that cannot be changed. He was intrigued by the possibilities that this treatment could remediate the distortion.

He developed the tape, which has a texture and elasticity very close to living human tissue, in response to limitations he encountered working with rigid sports taping methods on his own patients.

To develop such a modality, he ordered supplies of the different athletic tapes that were available at that time. None of them gave him the results he was looking for. By trial and error, he realized that the source of the complaint was actually in the muscle, not in the joint or in the bone. To stabilize the joint he saw that it was more effective to tape around the muscle to achieve joint correction. The tapes that he was able to obtain were rigid, designed to immobilize the joint.

In cases of injury or overuse, the muscle loses its elasticity. Dr. Kase needed to develop a tape that would have the same elasticity as healthy human muscle. He knew from his practice that the tape would also need to stay on the skin where it was applied. He spent two years doing a lot of research relating to elasticity, adhesives and breathability.

Finally, he came up with a tape that possessed the proper degree of elasticity, and that lifts the skin microscopically. From that beginning, Kinesio® Tex Tape was invented. Its unique properties were based on a study of kinesiology.

How does it work?

Your Chiropractor will do a thourough joint and musclular exam to determine the muscles that are affected due to joint dysfunction. After the exam, the tape will be applied to the affected area of the skin using techniques learned by Dr. Kase. The tape tends to last anywhere from 3-6 days and you can work out with it, sleep with it and even show with it.

Kinesio® Tex Tape is used to

Some examples of people who would benefit would be:

Welcome to Division Chiropractic, a wellness center with a dedicated and compassionate focus on integrative and holistic approaches to healing. We are a Black, Indigenous, woman owned small business and take pride in our community. Every patient’s wellness journey is as unique as the treatments we provide. We offer comprehensive care through our synergistic services that enhance and accelerate the healing process. Our personable yet professional group of practitioners consider the body as a whole. We are seeking the root causes of health issues rather than simply treating symptoms. By taking the time to actively listen and staying in close contact during the healing process, our carefully crafted individualized treatment plans ultimately empower patients to fully invest in their own health outside of our office. 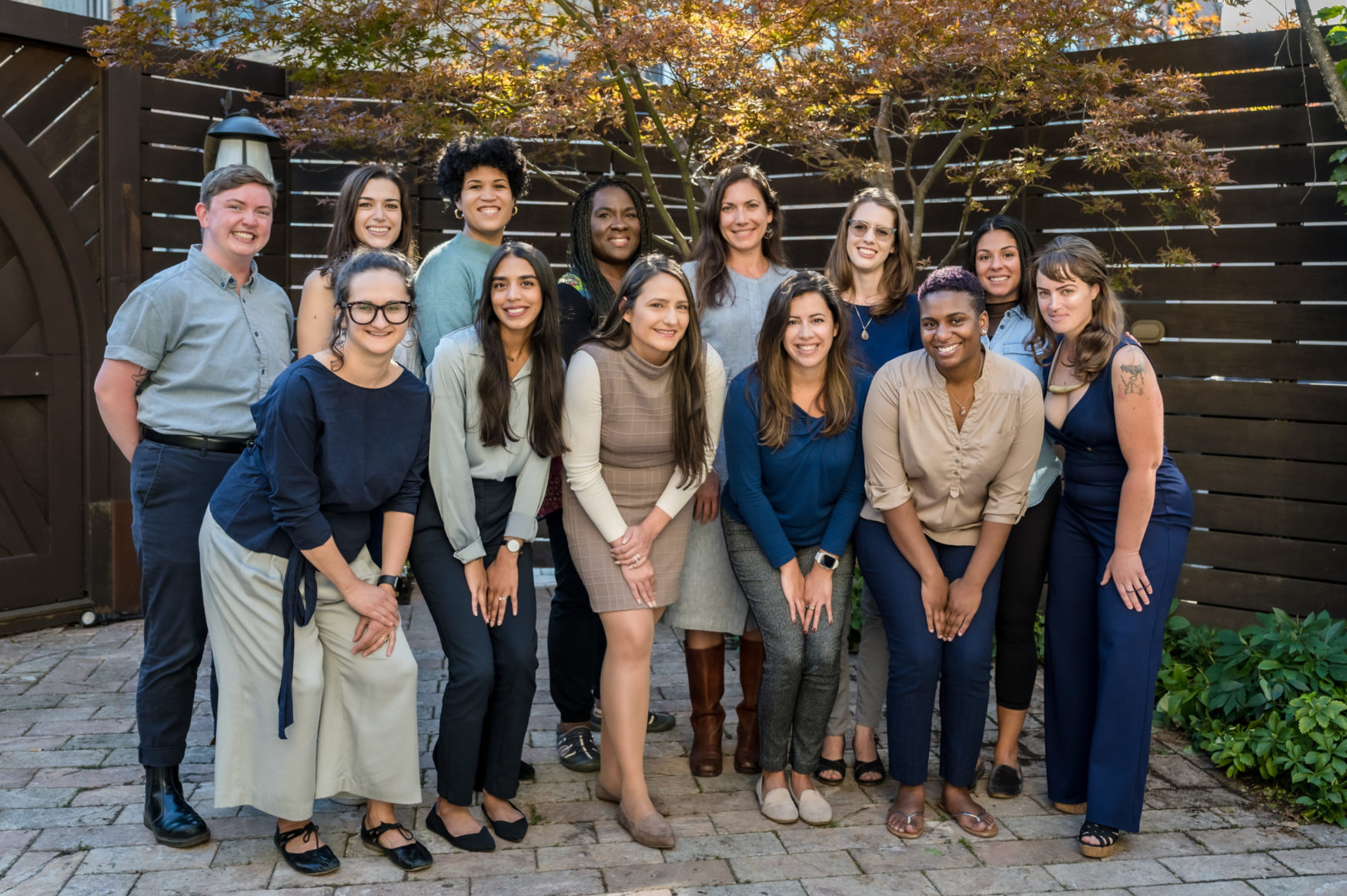